For those who have immigrated to the United States, a Green Card offers the benefits and opportunities of being able to live and work in the United States on a permanent basis. There are several avenues that a person can take toward Green Card eligibility, one of the most common being through marriage.

While marriage is often the most straightforward means of acquiring a green card, it’s a process that isn’t without its complexities. There are steps that must be followed to acquire a Green Card through marriage and failing to properly follow procedure can cause delays in being able to join your family and enjoy your new life in the United States.

When you’re ready to apply for permanent residency in the United States, it’s always advised that you speak with a Green Card attorney in Los Angeles. In the meantime, here are the basics of California permanency and Green Card law.

First Steps to Applying for a Green Card

When a foreign spouse is married, or becomes married, to either a United States citizen or permanent resident of the United states, they become eligible for a Green Card that gives them expedited access to permanent residency status.

The first step is to apply for a Green Card is using Form 1-130, which is the Petition for Alien Relative form. The U.S. Citizens and Immigration Services outlines what type of documentation you’ll need to fill out this form. The required documents needed to complete the process include:

There are some situations in which a party attempts to acquire a Green Card through a fraudulent marriage. Because of this, the legitimacy of the marriage will be assessed and the applicant will be required to provide certain documents that typically exist in legitimate marriage. They may be asked to provide proof of joint financial or insurance accounts, evidence of a courtship before marriage such as an engagement or wedding announcement, copies of billing statements that establish shared residency, or birth certificates for children that have been born to the couple.

Because of the incidence of fraudulent marriages taking place to secure Green Card status, for couples that have been married for less than 2 years, the non-sponsoring spouse will be granted permanent residency status on a conditional basis.

Marriage is one the quickest ways to earn a Green Card and begin your future in the United States. The process can be complicated, especially for individuals who are not familiar with the legal process in the United States. If you’re pursuing a Green Card through marriage in California, the Law Office of Malathi Benjamin is here to provide the experienced immigration law services you need. Contact the Law Office of Malathi Benjamin for an appointment today.

Becoming a United States Citizen: The Basics of Naturalization 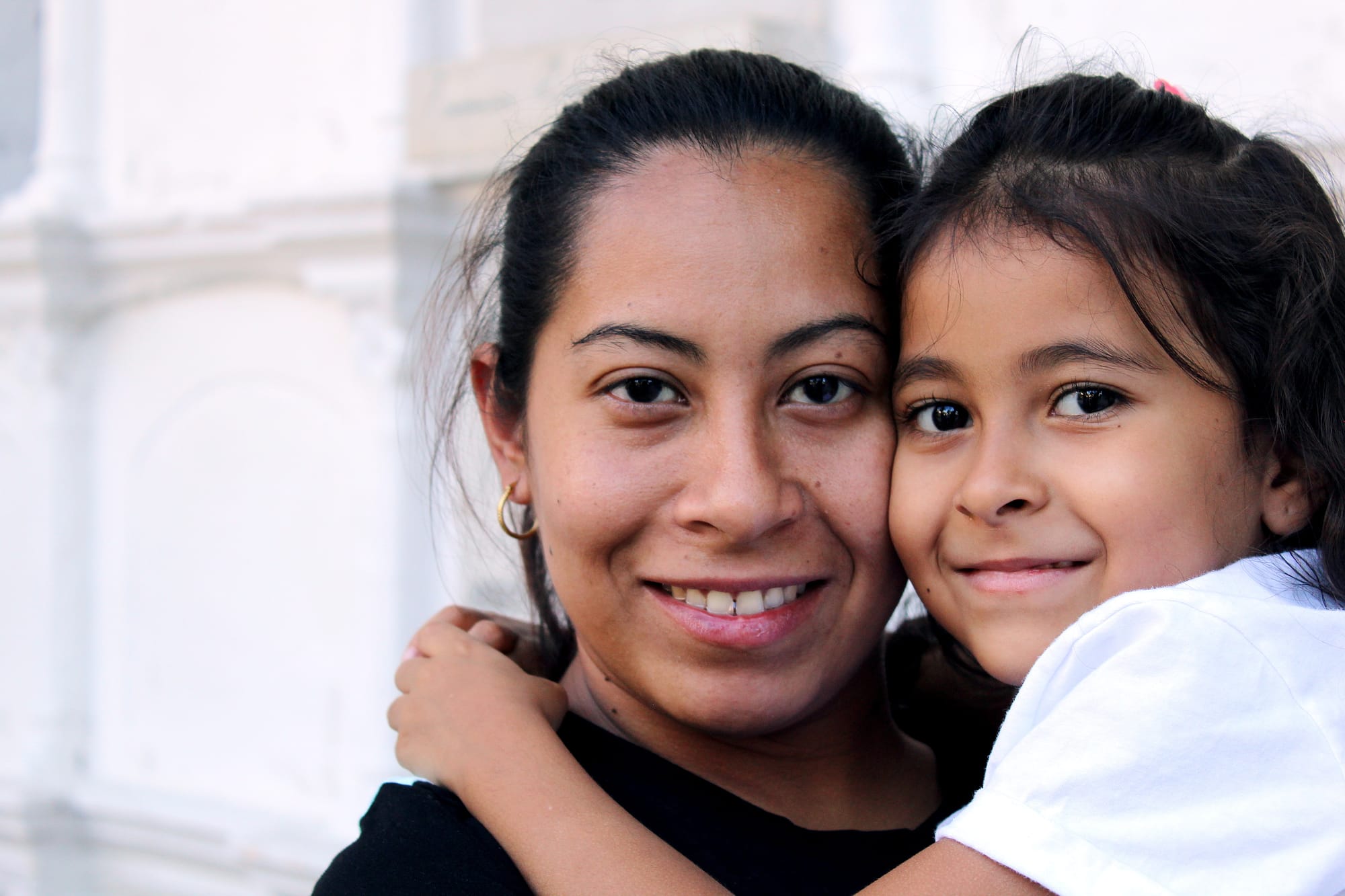