California’s Sanctuary State Law, which was introduced as a senate bill in 2016 and passed into law by Governor Brown in 2017, has been the topic of debate but also a source of confusion for many California residents. The law, often referred to as SB 54, officially makes California a “sanctuary state” and puts limitations on the interactions between local and federal authorities with regard to the enforcement of immigration law.

California’s Sanctuary State law has become a major point of division within the state, with some cities strongly supporting the law and others standing in firm opposition. There will always be political divides but where division exists, so does misinformation.

Currently, there are many misconceptions about SB 54, including who the law protects and why. Here is the truth about what’s contained in the law and why a family immigration lawyer is an important asset, even in a sanctuary state.

The Sanctuary State law builds upon an earlier law passed in 2013 called the California Trust Act – a law that prohibited local authorities from holding any immigrant in custody for Immigration and Customs Enforcement, unless they had already been convicted of a serious crime. The Sanctuary State Law expands on this by offering additional protections for immigrants.

Under the California Sanctuary State law, law enforcement is prohibited from

Why You Need aN Immigration Lawyer in California

There is no shortage of controversy surrounding California’s Sanctuary State law, and this means that any individual with immigration status may find themselves in a defensive position against local authorities. 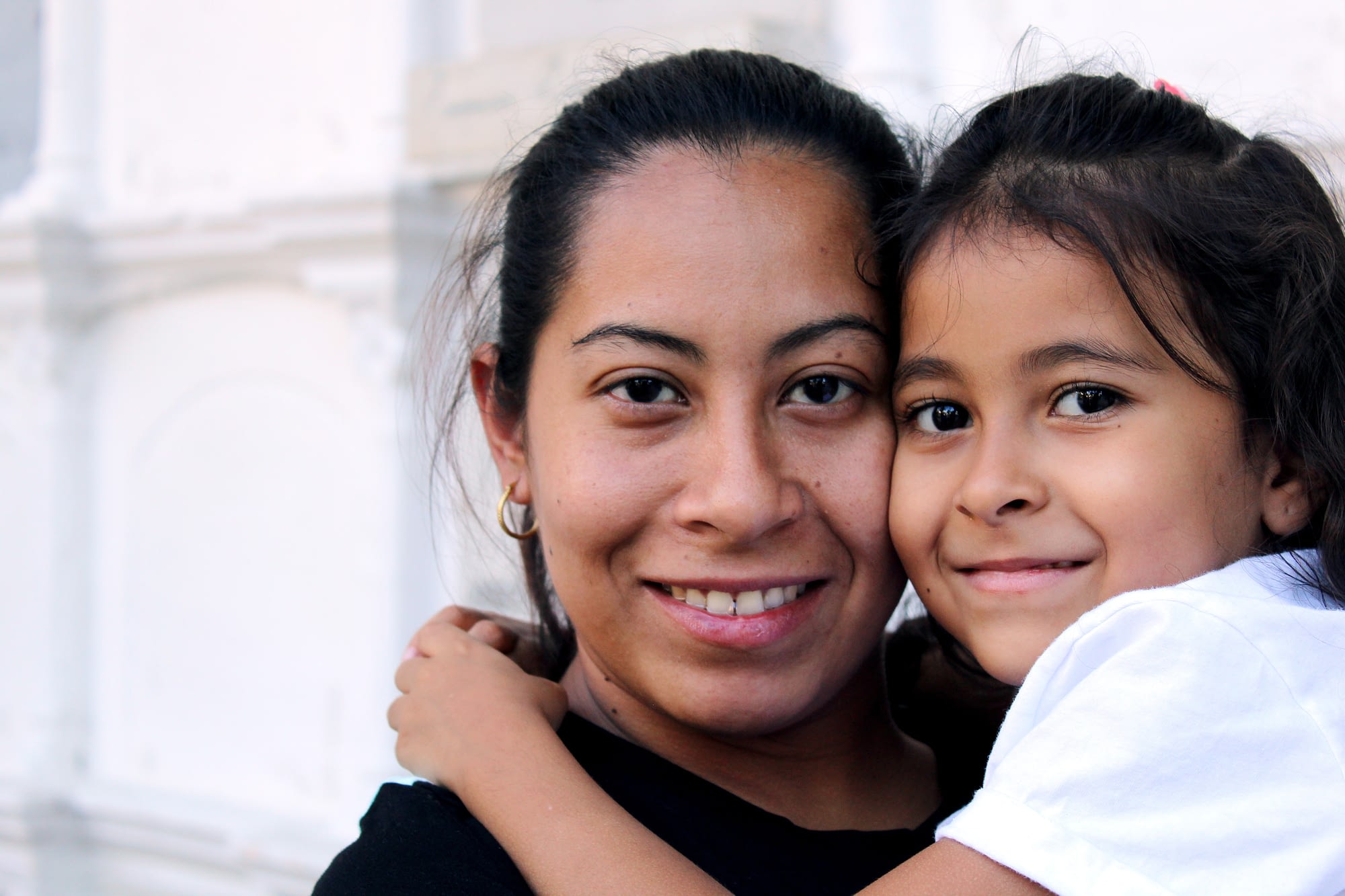